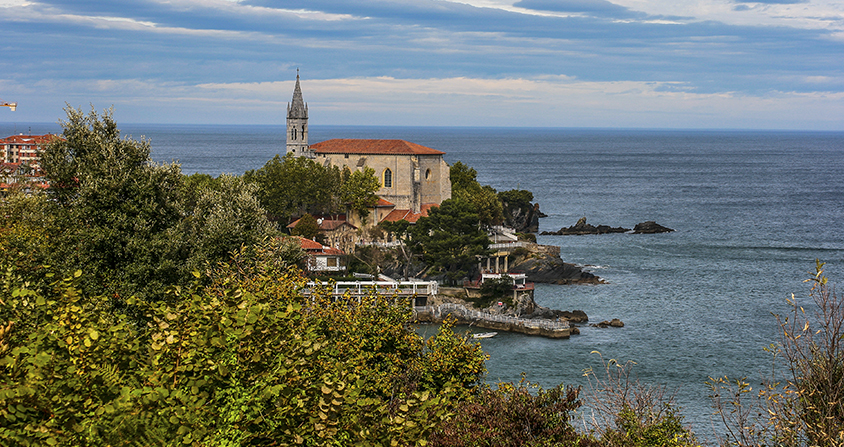 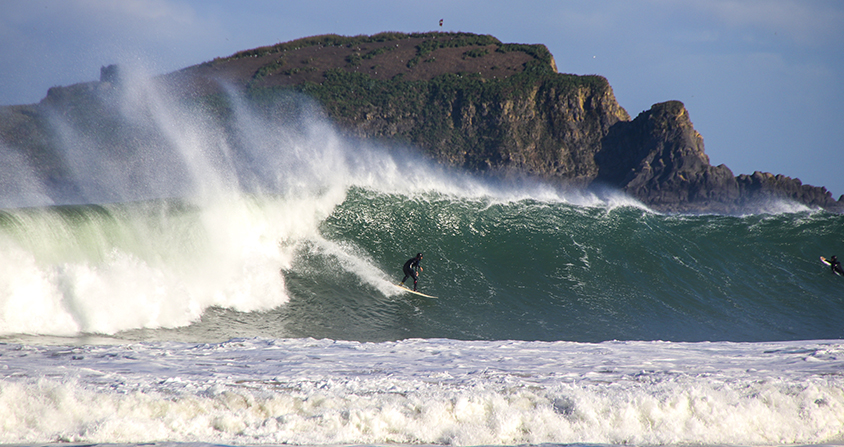 ​Mundaka is a pleasant, quiet seaside town in the province of Bizkaia, located in the Busturialdea-Urdaibai area, on the left bank of the estuary which bears the same name.

Mundaka has always been closely associated with the sea and open to the world. For centuries its people have played leading roles in the Basque Country's history of sailing and fishing.

Located in th Urdaibai Biosphere Reserve, an area of privileged natural surroundings, Mundaka has managed to keep its culture, its traditions and its language: Basque. It has an allround heritage for friends and visitors to enjoy and share.

Any time of the year is a good one to visit Mundaka. Summer is a lively, busy season as many people are drawn to the town by its great atmosphere and beauty. Surf lovers from all over the world also come to enjoy what is considered one of Europe's beste left hand wave.

Mundaka proudly boasts about its left wave, as it is considered one of the best waves in Europe. This famous left wave attracts many surfers from around the globe who make the sea as colorful spectacle with their boards. It rises in the shape of a tube extending from the sandbank of Mundaka to Laida beach; it can grow to 4 meters high and 400 meters long.

Surfing, originally from the Hawaiian Islands, was exported to the United States where it became fashionable in the middle of the 20th century and then spread to the rest of the world, including Europe.

The Mundaka waters host several international events each year, and nine times it has been the home of one of the proofs of the world circuit. Some great surfers have marked their legacy on this wave as Mark Occhilupo, Kelly Slater, Andy Irons, .... 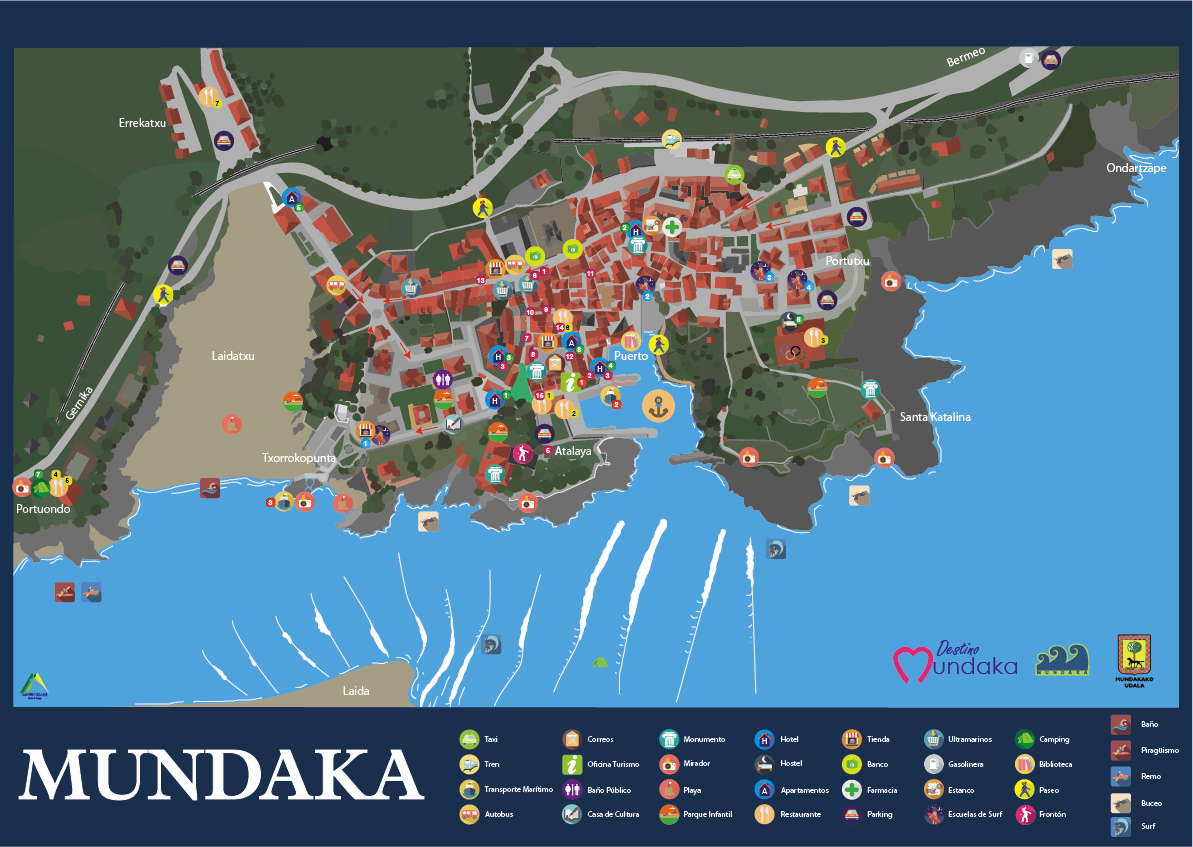 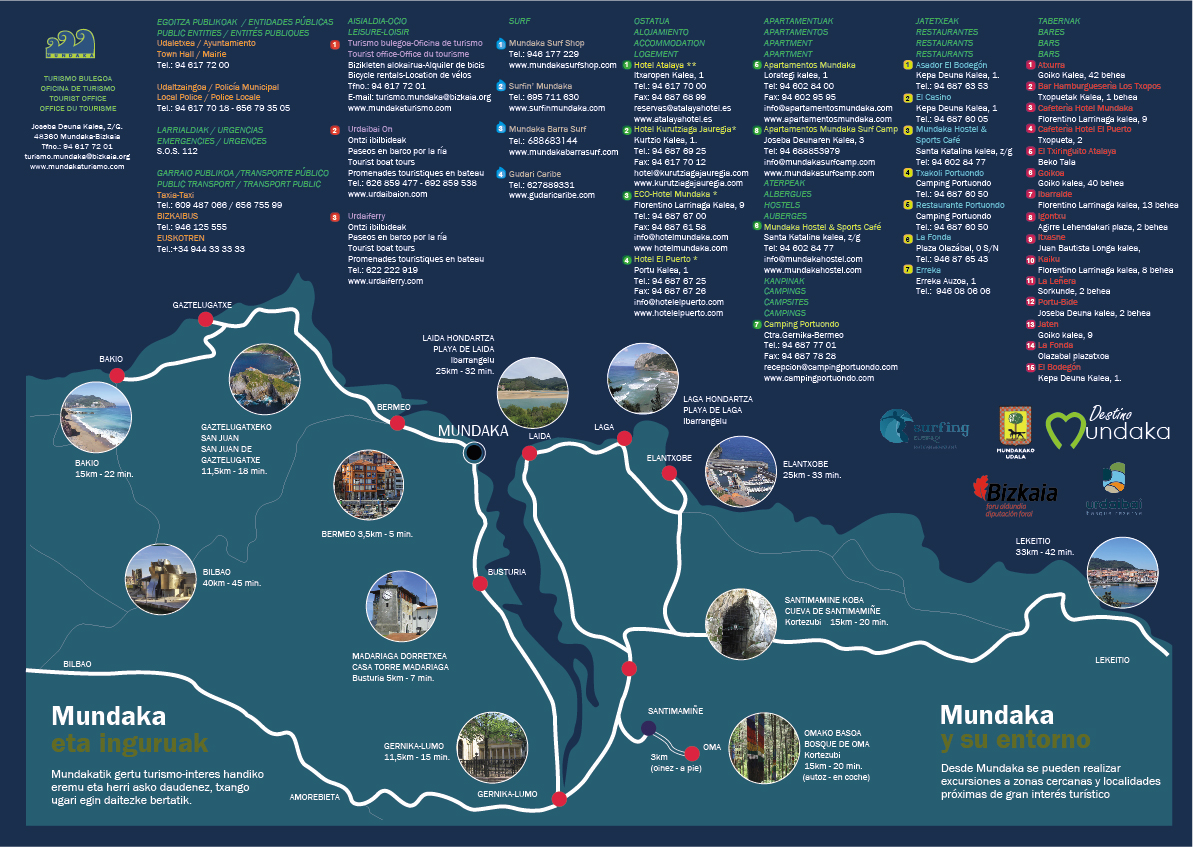